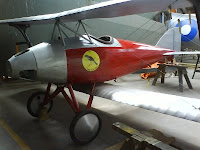 The Tui Sports was a New Zealand light aircraft of the 1930s.

It was a small single seat aerobatic single bay biplane of fabric covered wooden construction with a highly streamlined circular section fuselage. It was powered by a Szekely 3 cylinder engine. 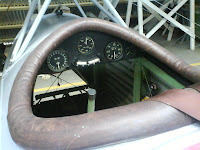 This Tui Sports was built by Fred North at Dannevirke and first flown by Allan McGruer from a field near Whenuapai on 4 January 1934. It was named after the highly manoeuvrable Tui bird. The silver and gold Tui became very popular, being used for aero club flying and airline pilot training. Originally intended as a one off homebuilt, it's success encouraged Fred North and the Dominion Aircraft Company to prepare for production in Auckland, however New Zealand's declaration of war against Germany on 3 September 1939 resulted in these plans being postponed and latter scrapped. The Tui Sports crashed on Ohope beach in 1941. 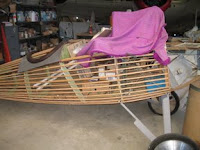 It is currently under restoration for static display. At the end of 2008 the fuselage was almost complete and the wings fitted. The last step still to be completed appeared to be the fitting of the engine.