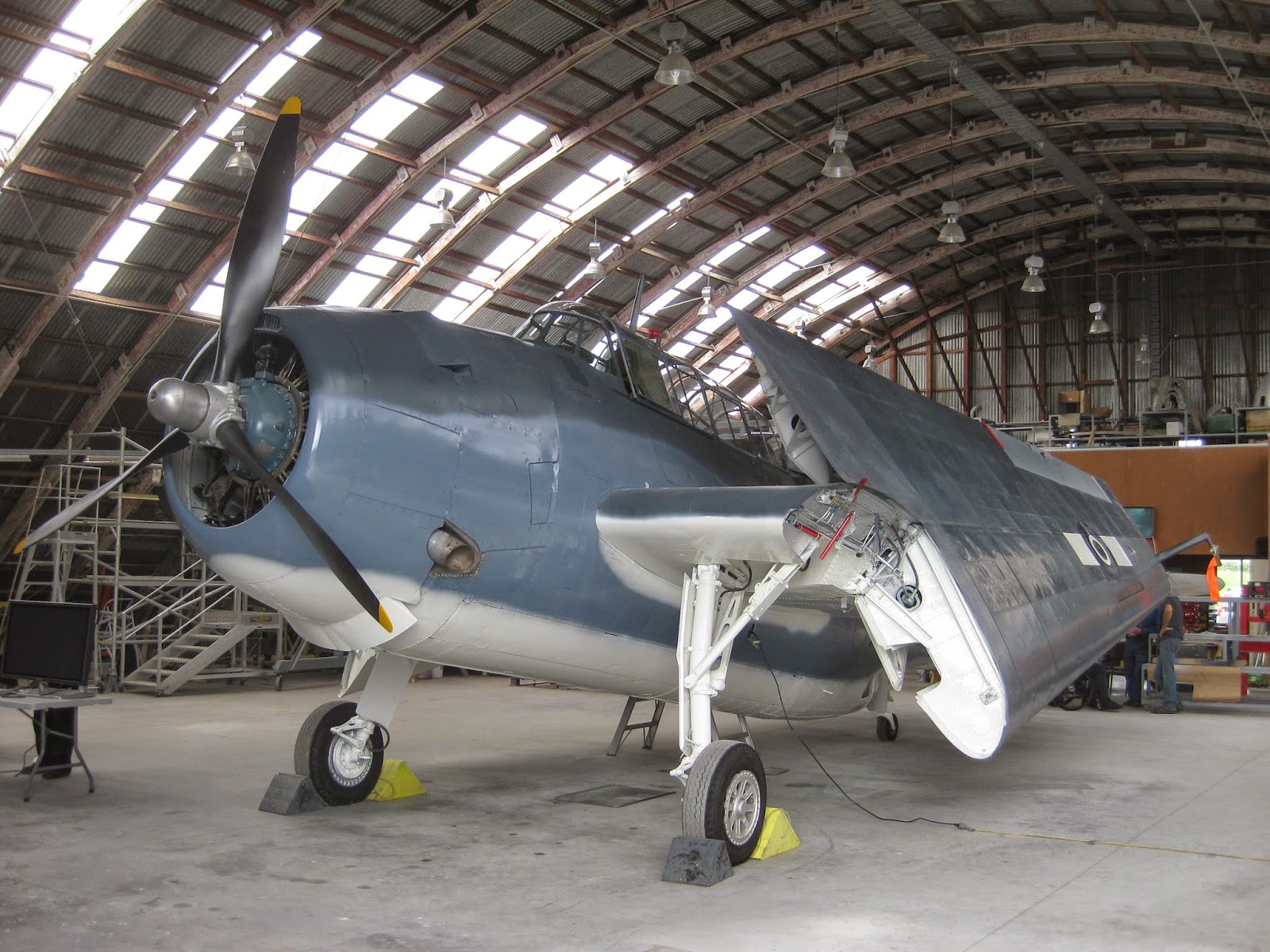 The Avenger was a World War II torpedo bomber which could be operated from aircraft carriers. As such it had extremely strong and robust construction and folding wings to reduce storage space when below decks. 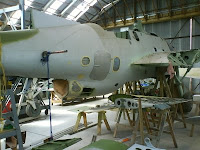 NZ2527 was on loan for some time to the CAF section at Dairy Flat Airfield. It was returned and towed by road back to Motat in the 1990's to allow for complete restoration for static display. This was on hold for some time while work was undertaken on relocating the Belfast Hanger.

The final restoration was complete in December 2013, with the wings and bomb bay doors bought up to operational standard, driven by an internal hydraulic compressor. 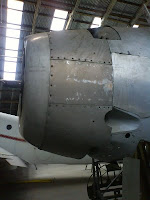 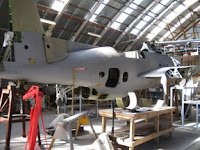 n 5625, BuNo47859) was passed to Bennett Aviation in May 1959, and subsequently to Barr Brothers. Intended for top-dressing work, it was registered as ZK-CBO but never used. ZK-CBO was the only ex-RNZAF Avenger to appear on the New Zealand civil register. The aircraft later become a playground toy. The aircraft was removed from Kuirau Park, Rotorua in the 1970's where it was derelict. Although held by MOTAT, for many years it was on display with the CAF (16 Wing) at North Shore aerodrome."

Several aircraft survive in this country, mainly it seems due to the fact that there solid construction made them excellent playground equipment. This also means that aviation minded people often ask “was that the Avenger at…”.

NZ2527 – Motat, Auckland, was located as playground equipment at a Rotorua park, and later displayed outside CAF at Dairy Flat.

NZ2504 – RNZAF Museum, Christchurch, was located as gate guardian at Te Rapa. This aircraft was restored to taxiable condition by a group of volunteers. Unfortunately the engine broke a conrod in 1981 and has been on static display only since then.

NZ2505 – Gisborne Aviation Preservation Society, Gisborne, on loan from RNZAF museum, located in the past at Opunake (Taranaki) and then Silverstream Transport Museum (Wellington). This aircraft is in fairly externally complete, but shabby condition.

NZ2539 – Ken Jacobs, Auckland, private collector, was in playground at Havelock North. This airframe is in very poor condition sitting outside in the weather.