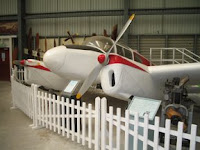 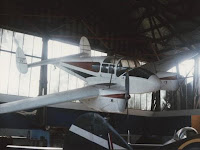 The film has come round again. I am watching it now in the UK on the Talking Movies channel. November 2020.